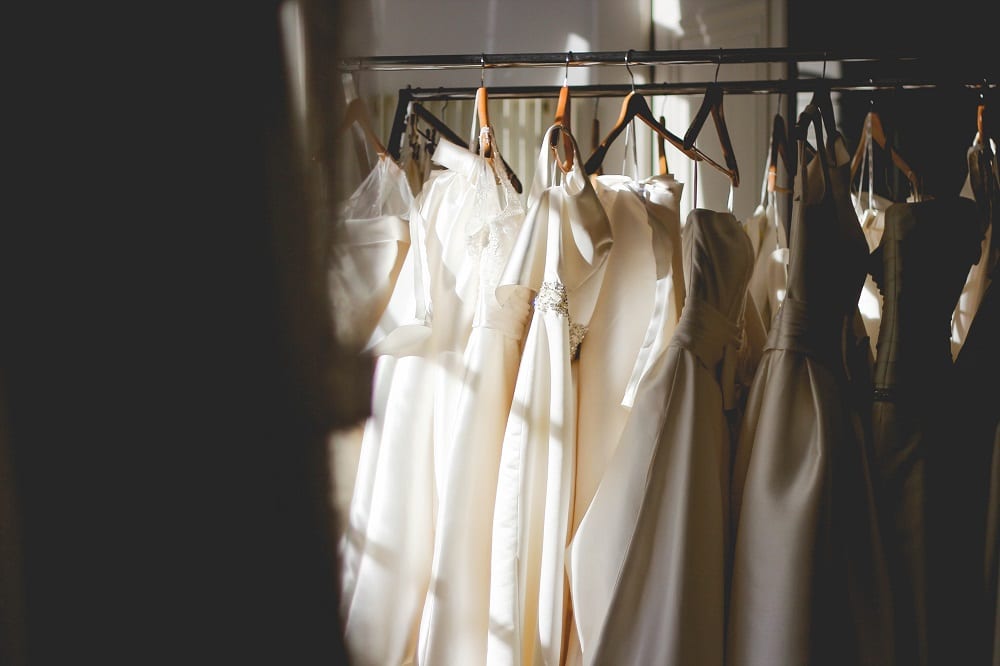 I ordered my dress online. I know, I know, risky. It was very risky. But I thought that it would have to be decent standard, maybe not as nice at the whopping 4K dresses I’d seen friends splash out and buy, but usable. Right?

The place I ordered from was based overseas in China. They apparently took a month to make and ship the dress. I ordered my dress and all my bridesmaids dresses too. My order was placed well in advance, like a year before my wedding.

This is what happened. 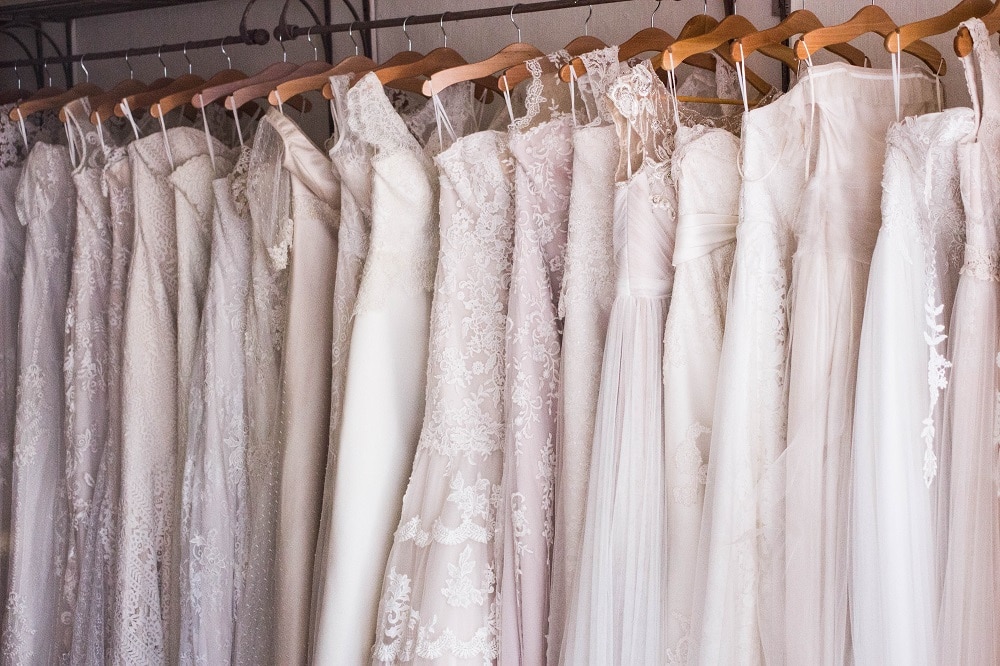 Anyways, I ordered the three dresses and every single order went wrong in a different way.

My dress was totally wrong in terms of the length. It was way to short. I had added my height as part of my measurement so I was surprised. I complained by email (as they did not answer their phone for customer service) and after a week of emailing them every day they finally replied with a link to the FAQ on their website. I would have to send the dress back and pay an admin fee to get the dress refitted. The admin fee was a quarter of the price of the dress. Reluctantly I agreed.

I got the dress back again and this time it was longer (new dress) but the waste line and bust were really big. I didn’t want to return it again so I got it tailored locally. The seamstress doing the adjustments said that the material was really low quality and ripped during the process. I was in tears and my dress was in tatters. In the end I got a second hand dress in Oxfam and it turned out really nice. I wish I’d thought of that first. 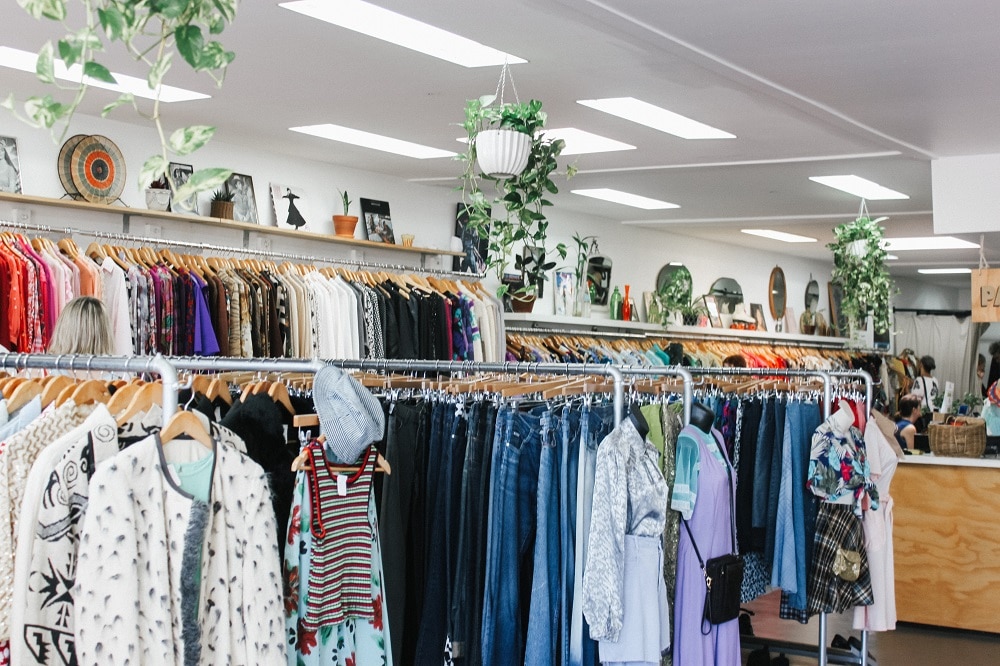 At the same time my bridesmaids dresses went wrong too. The first dress was the wrong size. The company argued (again by email) that the measurements didn’t make sense because my bridesmaid is extremely curvy and they assumed that our measurements were incorrect. My bridesmaid sent it back, got another dress and had to send that back too. The third dress actually fitted okay but it was far from ideal.

My second bridesmaid never received her dress. We found out that it had been held back at customs and the courier had not called me (I check my phone religiously) at all about it. Customs actually sent the dress back and again I had to pay a fee to get it redelivered. But at least it fitted!

The third bridesmaids’ dress was stained. The worst thing was that she didn’t notice when she tried it on for size. It wasn’t until two days before the wedding that she realised it was stained at the back. It looked like it had been preworn and returned.

Things went from bad to worse. My first bridesmaids dress ripped at the bust. She tried to put it back together but it was too late. In the end I went out to the shops and bought three dresses for them and apologised for all the hassle. 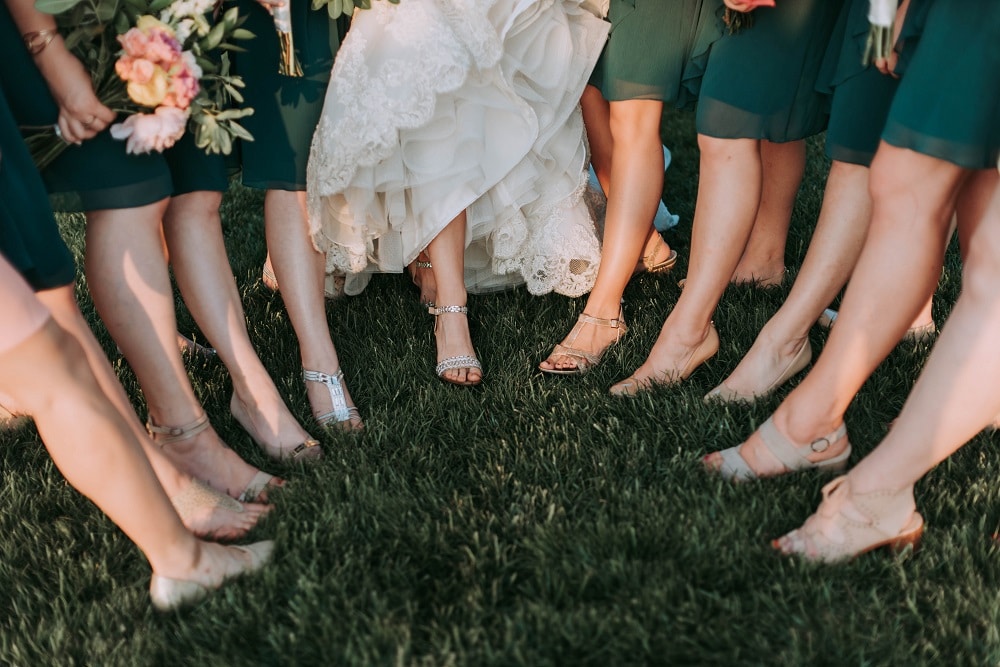 I tried to take legal action against the bridal company but I had no comeback because they were based abroad. The same thing happened to a friend of mine who got a website and software application done by an outsourced team. People don’t always realise how little legal rights you have in these cases.

My wedding day itself was fantastic and our dresses all looked fabulous. I never got a refund from the company. I email them every day and will continue to do so until they respond. Maybe they just block my mails. Who knows? I give them bad reviews all the time but they already get so many of those. I suppose it’s one of those things – I took a risk and it backfired but at least I was in a position to be able to get it all sorted.

We booked our venue early, really early and it was expensive. I'm not talking 5 star, but it was a 3.5 star place and we expected better. Looking back, hindsight being 2020 there were immediate red flags but we had our mind set on the place and nothing could change...

END_OF_DOCUMENT_TOKEN_TO_BE_REPLACED

Some couples opt to share their wedding fails. I used to find that amazing but I kind of understand it now, given a bit of life experience. Perhaps there is something cathartic in opening up to the world when your life is falling to bits or when you're so embarrassed...

END_OF_DOCUMENT_TOKEN_TO_BE_REPLACED 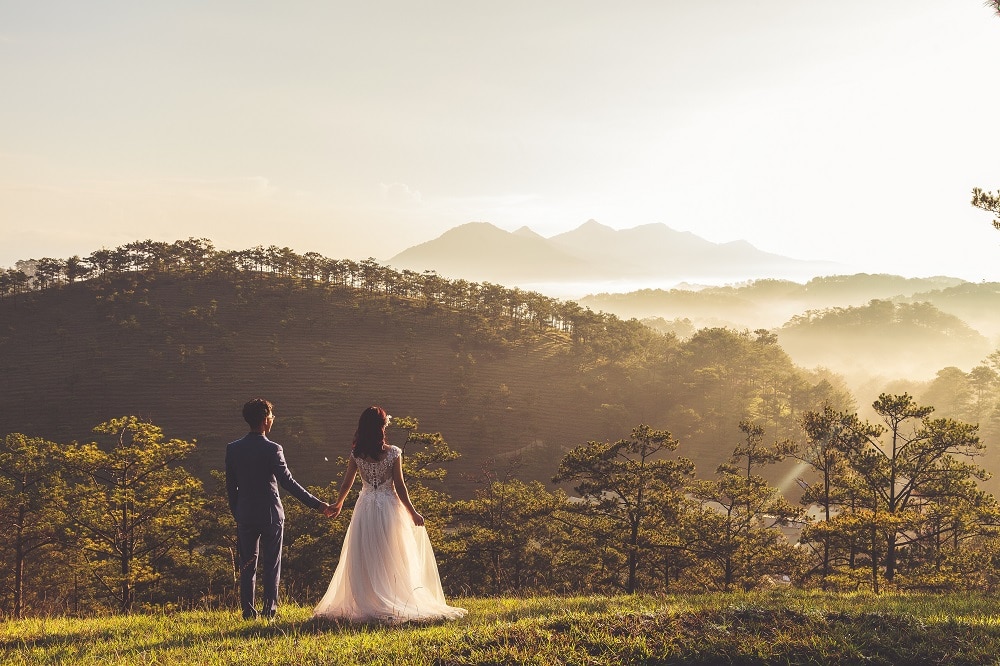