We booked our venue early, really early and it was expensive. I’m not talking 5 star, but it was a 3.5 star place and we expected better. Looking back, hindsight being 2020 there were immediate red flags but we had our mind set on the place and nothing could change it.

We loved their website. In fact, their online presence was a hell of a lot nicer than their actual venue. Still, when we went to see the place we were enamored by the decor and design. It was also recommended by an online wedding directory so we thought that we were making a safe bet.

As I mentioned, there were red flags early on. I booked an appointment to talk to them about a month in advance. On the appointment day we arrived early and went to reception. They hadn’t got our appointment listed. They acted like it was my fault. So irritating!! 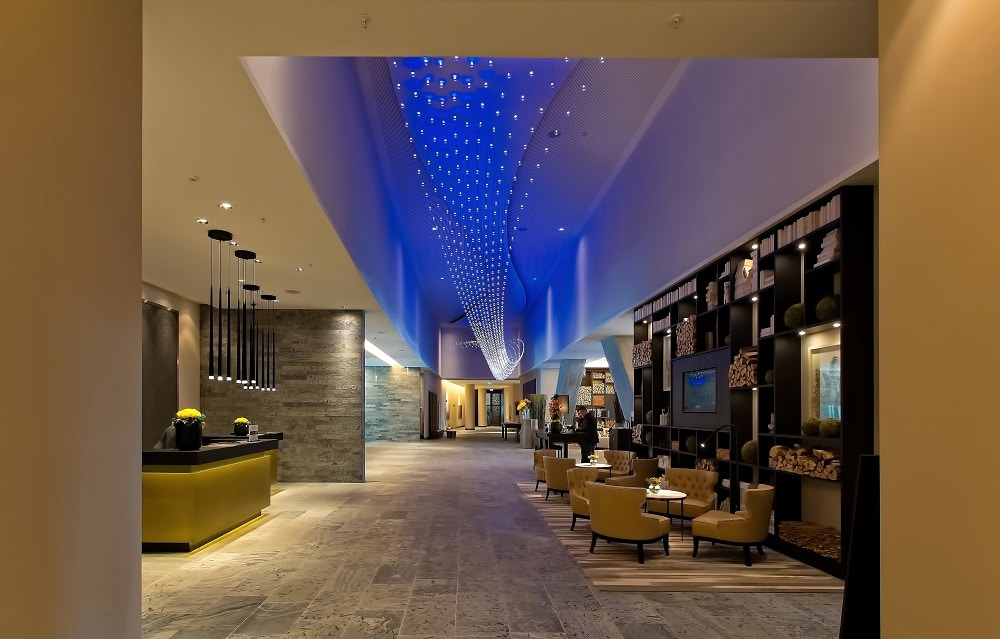 Finally, after lots of complaining they agreed to see us but told us we’d have to wait. We were sitting in reception for about 40 minutes. They didn’t tell us how long it would be, we were not offered tea, coffee, snacks or even a glass of water. When we did get to talk to the wedding coordinator, she was abrupt, rude and dismissive implying that we would not be able to afford their fantastic wedding venue and even asking us what we did for a living.

I’m a vegetarian and I asked about this. Again, the wedding coordinator acted like this was going to be a hassle for them. She offered a risotto as the initial choice and when I asked if they had something else, she sighed and went through another three options acting like it was a major inconvenience.

We should have said ‘no, we’ll find somewhere else’ but I suppose we were naive at the time and didn’t know what to expect.

When the day itself approached, two years after booking the venue, we arrived back at the hotel. Myself and my family were planning to stay there the night before. My partner was from that location so he stayed at home. The night before the wedding I couldn’t sleep. The room was really warm and loud. There were actually four different sources of noise. There was a wedding downstairs and I was just above the bar, the air conditioning unit (or heater or whatever) outside the building was very loud, there was a door outside my room in the corridor which was continuously being opened and slamming shut and I could hear the loud, drunken guests in the room next door cackling into the night. I went and knocked on their door at one point and they nodded and agreed to keep it down, as soon as I left they were laughing about me and purposefully became louder. I called reception and they said that they’d do something about it but never did.

The day itself was even worse. I woke up exhausted after sleeping through my alarm. I almost missed breakfast, heading down in the last ten minutes before it closed. They refused to let me into the breakfast room. I explained that there was still ten minutes left an they still refused saying that I was too late. I pulled bridal status explaining that it was wedding day and they finally relented.

I got poached eggs on toast and they tasted like rubber and vinegar. The toaster wasn’t working well and actually burnt my toast even though it was on a low setting and there were bits of bacon in the tomato halves. I settled for the poached eggs, yogurt, fruit salad and some toast. The eggs were cold. 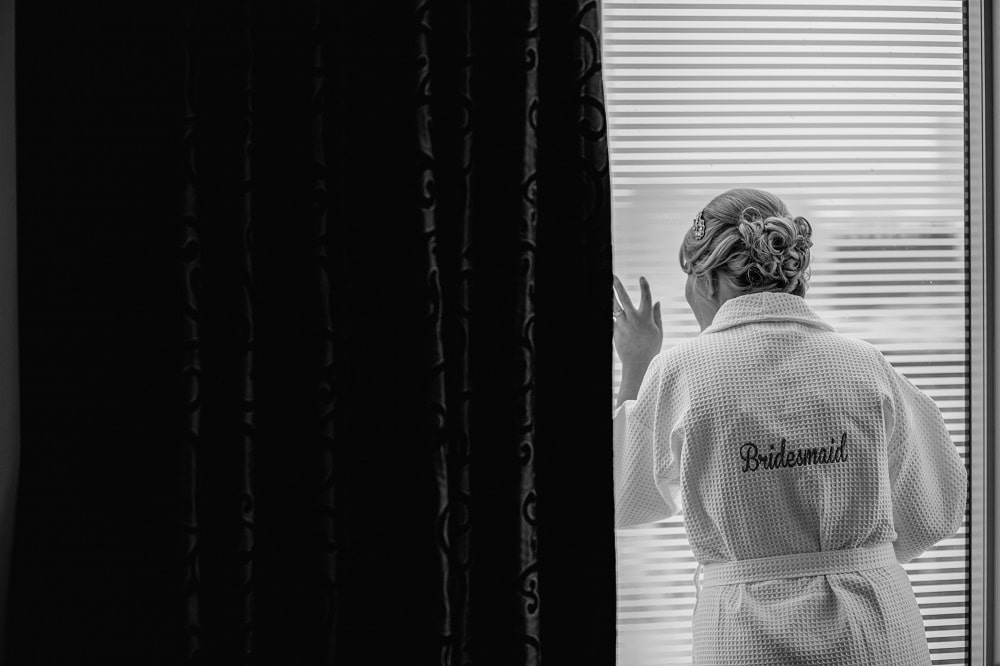 Still, I made the best of it. I put on a brave face, opened a bottle of prosecco with my bridesmaids and got our hair and makeup done. That part was lovely. After that we headed to the ceremony by horse drawn carriage. It was sensational. Our ceremony itself was magical and I loved every moment of it. The photography was a long process but our photographer got some great shots. She was a perfectionist and I salute that.

When we got back to the hotel, I was worried after the night before. But initially things went well. We were given a glass of champagne each, walked down a lovely carpeted runway and were greeted by our guests. I circled the room asking my guests if they were enjoying themselves. Most of them smiled and said yet. One guest mentioned that they hadn’t gotten a welcome drink. I was puzzled by this and found out that they had stopped serving welcome drinks before everyone got a drink.

I asked the guy serving drinks about this. He still had another two bottles unopened and argued with me that everyone had already received a drink. I got really annoyed and feeling like Bridezilla I threatened to talk to the manager. He relented, looking nervous and opened a new bottle. 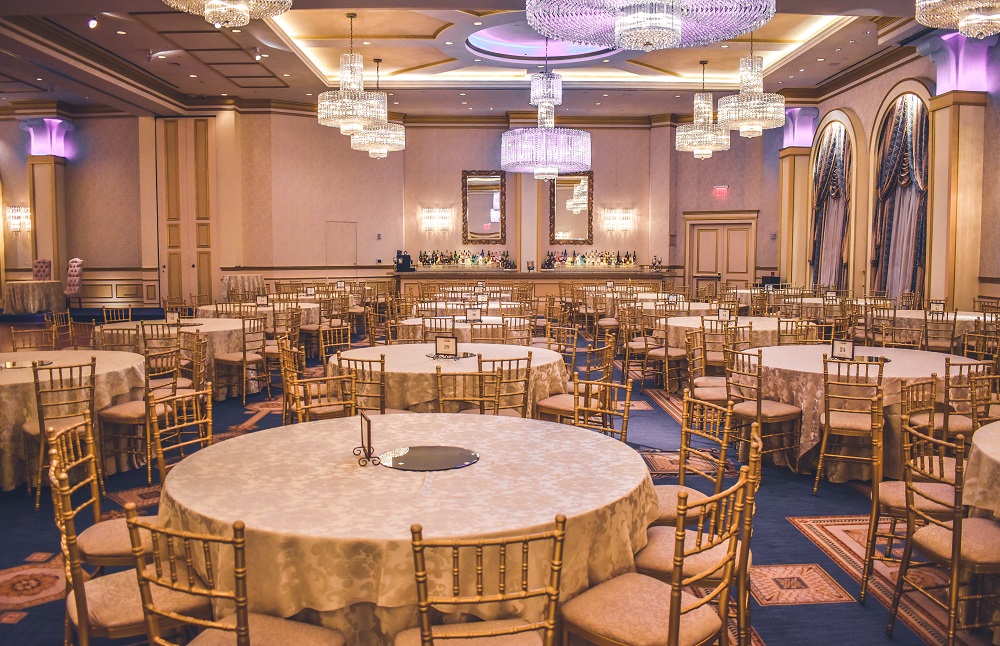 The meal was late. That was another bugbear of mine. The hotel complained that the seating plan was not accurate. I had written this myself and sent each copy to them so I asked to see it. They had an earlier draft of it. My husband took over talks with them and told me to relax and spend some time with the guests, he’s in sales so he does have a talent for negotiating.

When it was all sorted, we were brought into the reception room. In fairness the room was lovely, the chair covers were delightful and the decor was stunning. But two tables of guests were placed really far away with a big gap between them and everyone else. I was worried that they might be offended by this. The food was cold or at least luke warm which was a bit annoying. They accidentally served my maid of honor the wrong dish and mortifyingly our priest found a hair in his main course. 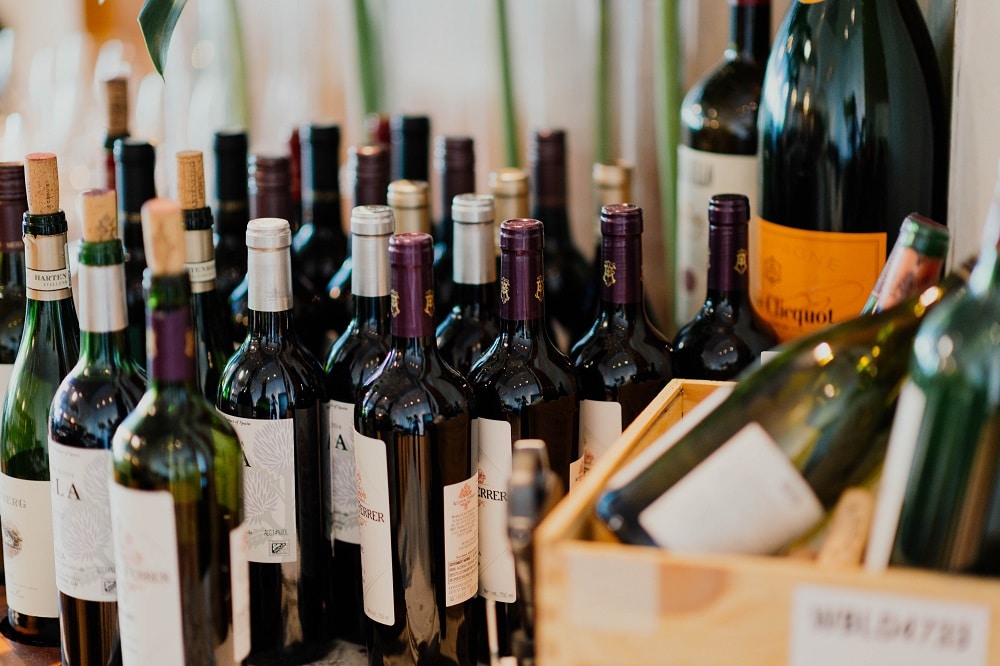 We had supplied our own wine and were told that this would be used until it was gone. There was plenty for each table and we hoped that it would last into the night. This is the most annoying part. Our wine just about made it through dinner. We couldn’t really work it out on the day as we were obviously preoccupied but I knew, in my heart, that the hotel had stolen our extra wine bottles. Of course there was nothing we could do about it.

We did had a nice day all in all but it was in spite of the venue. Still, we were embarrassed by the food, the service (the staff were really rude and obnoxious and acted like they couldn’t care less) and irritated by the mishaps. Later we found out that several guests had been missing desserts, had the wrong main courses and that the soup was cold for starters.

Our hotel room (the honeymoon suite) was nice and quiet as well. We had breakfast in bed (again, terrible vinegar flavored eggs but at least it was delivered to our room) and we took some nice pics around the place the next day. 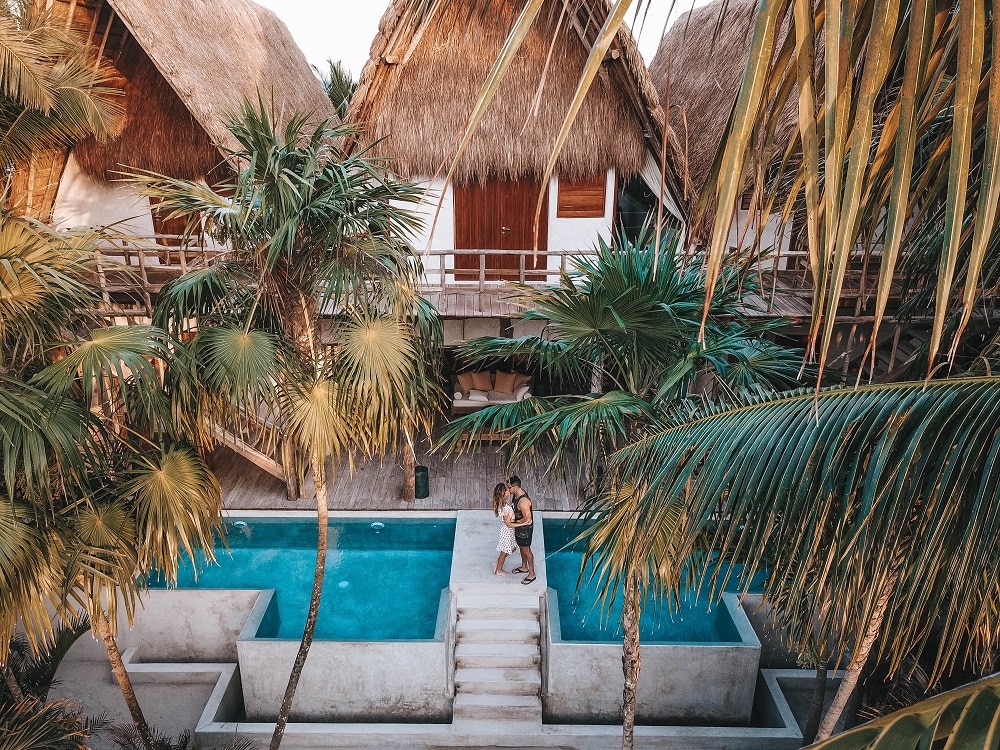 Nancy from the US